Cary is a native Idahoan, currently residing in Boise, Idaho, where he performs to audiences of all sizes and kinds.  He has written, performed and recorded over 70 songs, spanning three decades, all ranging from classical and instrumental to progressive rock, folk and alternative.

The most unique aspect of his music is its diversity and creativeness.  No two songs are alike, neither are any two of his lyrics.  Eventually, if you listen long enough, he most likely has a song written for you.

Cary's new album, Electric Honey", due out January 2018, gives a unique view into his song writing diversity and agility as composer, instrumentalist as well as vocalist..  He is also excited about the instrumental material that will showcase on this album. 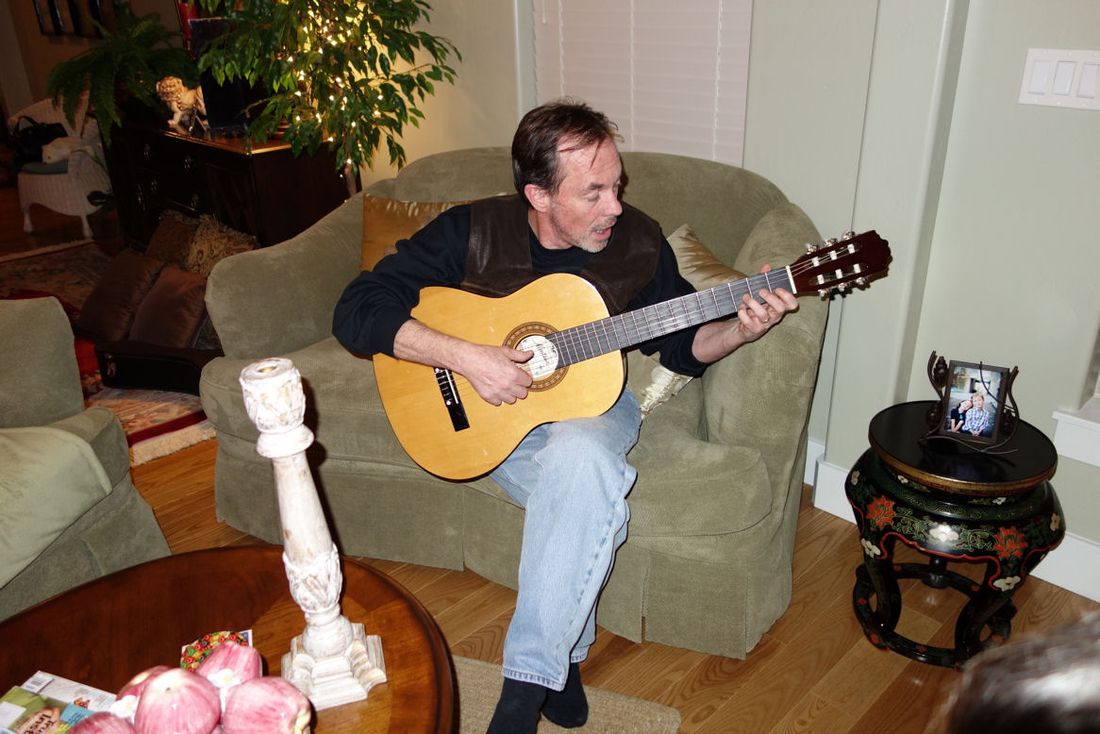